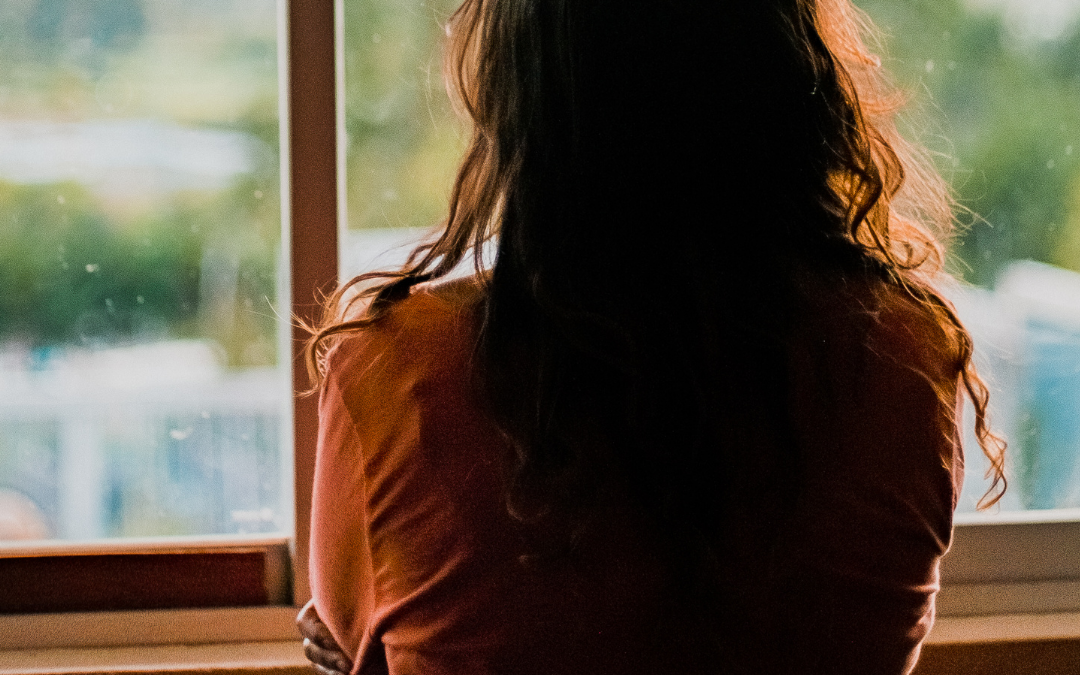 March 8 is International Women’s Day—a day when we officially celebrate the strong, inspiring women in our lives. These women include our clients at Legal Aid of Manasota, who have made the brave choice to ask for help when they need it most. We are humbled to help them navigate the complex legal world, and even more grateful that they trust us to do so.

Today, we’re sharing the story of one of our incredibly courageous clients, who left an abusive relationship and sought help. Morgan* was referred to us by Safe Place and Rape Crisis Center (SPARCC), one of our wonderful community partners. Morgan’s former partner had been violent toward her and her baby daughter, who was just a year old when the violence escalated. After Morgan made the brave decision to leave, he took the baby and refused to give her back—or identify her location.

“I broke up with my ex at the end of 2020. He was very abusive to me,” Morgan says. “He would scream at my daughter and throw things around her and at her. He came in very close contact with her. He also broke my dad’s hip. He put my dad in a chokehold, threw him on the ground, and broke his hip.

“If it wasn’t for Legal Aid of Manasota representing me, I wouldn’t have been able to get my daughter back,” she continues.

“There are opportunities that lawyers can use their power and privilege to make a tangible difference in peoples’ lives,” Morgan’s Legal Aid of Manasota staff attorney explains. “In this case, the most important issue was safety. We used every resource available to ensure that Morgan was safe and that her infant would be immediately and safely returned to her in accordance with an Injunction for Protection Against Domestic Violence with Minor Children ordered by the 12th Judicial Circuit Court and obtained with the assistance of our Pro Bono Volunteer Attorney.”

It took multiple phone calls, emails, explanations, and working with law enforcement to reinforce the intent of the injunction and have the child returned, but Morgan and her daughter have been reunited. Morgan says that, despite her harrowing experience with her ex, she’s OK.

“I was terrified, but now I’m doing really well,” she says. “I feel a lot better about the situation now that I have people who are going to help me and who are on my side. Legal Aid was with me from the beginning; my lawyers made phone calls and sent emails constantly on my behalf.”

Morgan’s attorney echoes that sentiment. “It’s our commitment that each client who is served by our office gets the best of us—even if that means calls and text messages that last all night,” she says. “At the end of the day, it’s a win for the client, the child, and the legal system as a whole.”

*Name has been changed to protect the subject’s identity