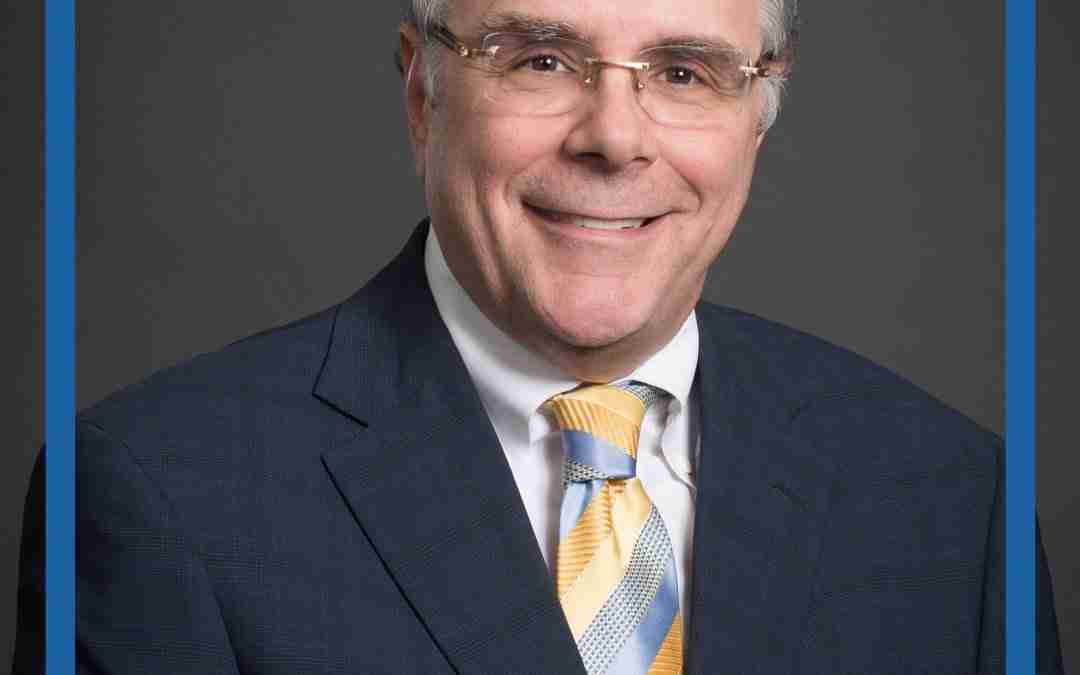 The attorneys at Sarasota’s award-winning Fergeson Skipper law firm, which is celebrating its 45th anniversary this year, are longtime supporters of Legal Aid of Manasota. This year, 12 Fergeson Skipper attorneys made individual donations to Legal Aid of Manasota for a total of $4,200. That amount was then matched by the Flanzer Philanthropic Trust, providing a total of $8,400 in support for Legal Aid.

We spoke to Fergeson Skipper’s president and shareholder, Richard R. Gans, about the firm’s commitment to Legal Aid and equal justice in our community.

“The lawyers at Fergeson Skipper have contributed to Legal Aid of Manasota every year since 2002. We have very busy practices that don’t make it easy to personally give pro bono cases the time and attention they deserve. But being busy is a poor excuse to not do the right thing, so we make it a point every year to devote part of our profits to a worthy cause. This year the head of our accounting department, Ms. Maria Lorenzo, noticed that The Louis and Gloria Flanzer Philanthropic Trust would match each gift made by a unique donor. So, instead of one gift from the firm as a whole, as we’d done in the past, Maria made sure to make contributions on a lawyer-by-lawyer basis, thereby getting the full benefit of the match. She did this on her own initiative because she shares the lawyers’ commitment to the good work that Legal Aid of Manasota is doing.  All of us here are in it together.

“Lawyers can be accused of looking at the world through an ‘us vs. them’ lens. That’s understandable given the way our legal system works; most court cases are an ‘A vs. B’ proposition. If A wins, B loses…it’s a zero-sum outcome. Our firm tries to resist the temptation to look at the world this way, both in how we approach the practice of law and in how we look at what’s going on around us. There’s a realization that life isn’t a zero-sum game; that, actually, we’re all in this together and all of us deserve access to justice. It’s really as simple as the Golden Rule:  we try help those needing legal assistance as we hope others would help us if we were the ones in an unfamiliar setting, needing help.

“In the game of life, a lot of people don’t have the ante. But there’s no hope for a fair legal system if it’s effectively closed to those who can’t afford to hire a lawyer. Justice should be done based on the strength and weakness of the law and facts of the case, not on who could afford a lawyer and who couldn’t. Sometimes, of course, the one who can pay the most legal fees has the upper hand; that’s just the way it is. But we can still look for ways to help with the ante, to give a voice to someone who might otherwise not have one. Legal Aid of Manasota has done that very well for a long time.  They are good at it, and it’s important work that needs to continue.

“If I could, I would find a way to give those who feel shut out of the legal system, and who, therefore, are uninvested and distrustful of it, reason to believe that the deck is not stacked against them.  They would know that their voices were heard, and the system would treat them with the dignity to which we’re all entitled. I would find a way to open the eyes and hearts of all those with the means to help, to make them realize that equal access to justice benefits everyone. Access to justice should be a right and not a privilege. Legal aid for those unable to afford a lawyer helps make that outcome a reality.”