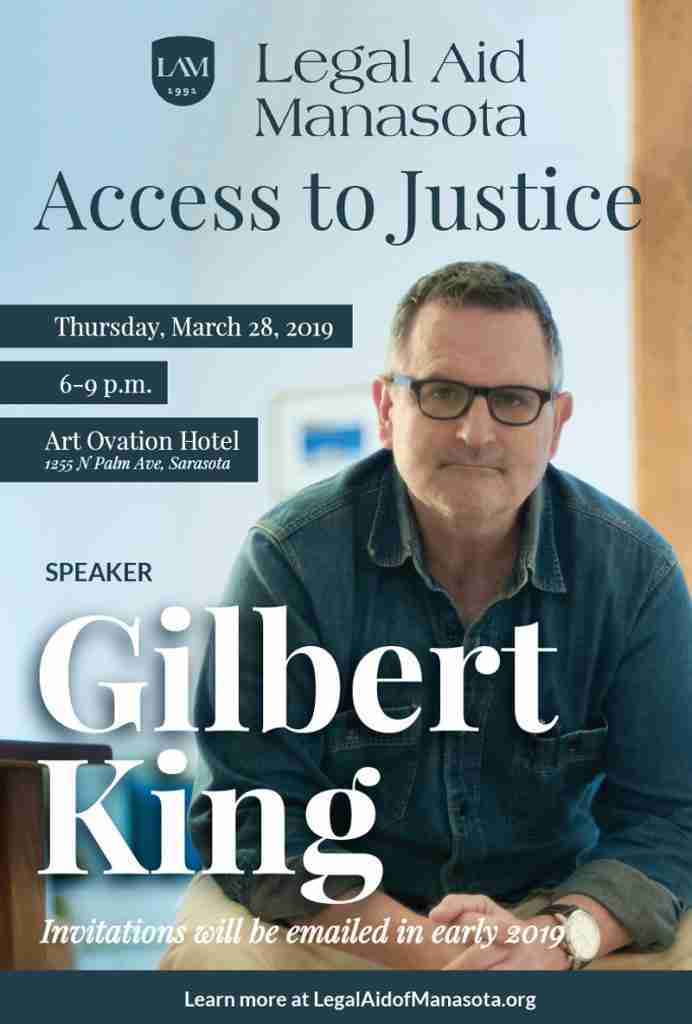 Tickets: $150 per person. Food and beverages included.
Anything in excess of $60 per ticket is tax deductible.

ABOUT THE SPEAKER
Author of Beneath a Ruthless Sun: A True Story of Violence, Race, and Justice Lost and Found, published by Riverhead Books in April, 2018. His previous book, Devil in the Grove: Thurgood Marshall, the Groveland Boys, and the Dawn of a New America, was awarded the 2013 Pulitzer Prize for General Nonfiction. The book was also runner-up for the Dayton Literary Peace Prize for Nonfiction, and a finalist for both the Chautauqua Prize and the Edgar Award for Best Fact Crime.

King has written about race, the death penalty, and United States Supreme Court history for the New York Times, the Washington Post, The Atlantic, and Smithsonian magazine’s history blog, Past Imperfect. He is also a contributor to The Marshall Project, and the author of The Execution of Willie Francis: Race, Murder, and the Search for Justice in the American South, published in 2008. King lives in Brooklyn, N.Y.

Thank you to our sponsors 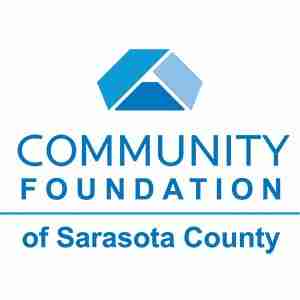 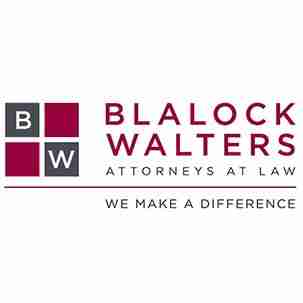 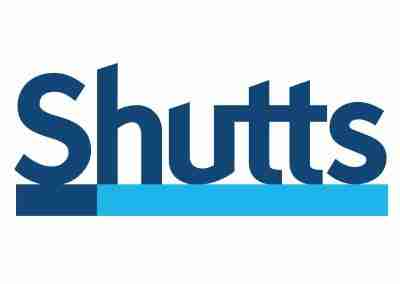 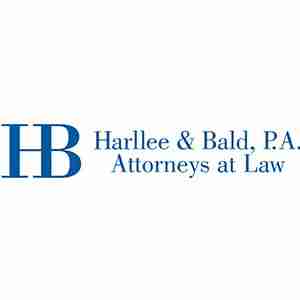 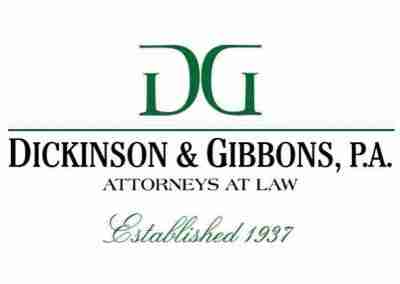 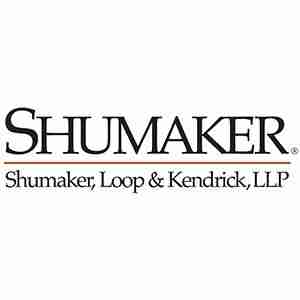 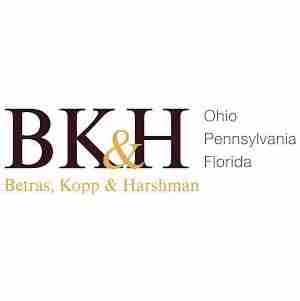 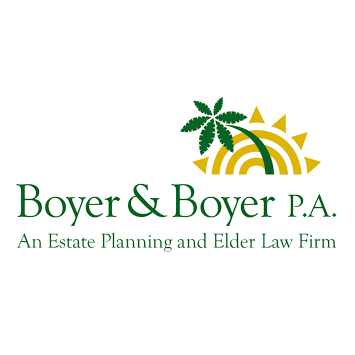 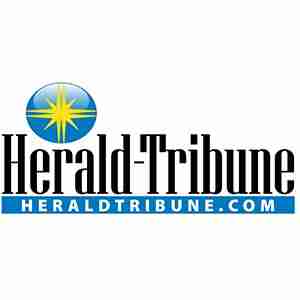 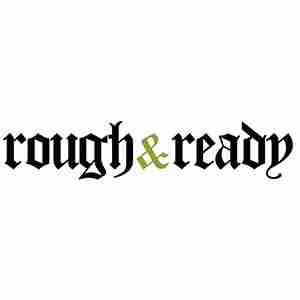